The pandemic saw the world’s 10 richest men grow $540 billion richer – enough to pay for vaccines for all, according to a new report by Oxfam.

The report found billionaire wealth worldwide topped $11.95 trillion, equal to all G20 government recovery spending. While the many of the wealthiest are thriving in the pandemic, it could take more than a decade for the world’s poorest to recover from the crisis, with women and non-white people hardest hit. Oxfam recommends several policies to tackle rising inequality including a tax on wealth.

It’s the latest study showing how COVID-19 has worsened class divides around the world. Days before the Super Bowl, Americans for Tax Fairness and the Institute for Policy Studies released a report showing 64 billionaire sports barons grew their wealth by over $98.5 billion in the pandemic, despite mass job layoffs of stadium workers and staff. The list of barons includes Canadian names, such as Joseph Tsai and Daryl Katz, from our recent report on billionaire wealth growth in Canada, where inequality is also increasing.

A recent report by CIBC cautioned Canada’s income gap is widening at a “dramatic” pace. CIBC economist Benjamin Tal said government could address this “very, very significant asymmetrical” picture by targeting taxes to “where the money is.”

As the federal budget approaches, other experts are warning Ottawa will need more ambitious tax measures  to address inequality. Even wealthy Quebec business leaders are calling for the most fortunate to pay more taxes. Our recent report, It’s time to tax extreme wealth inequality proposes several tax reforms to tackle wealth concentration at the top, including a wealth tax. In a recent Globe and Mail article (paywall), C4TF director Toby Sanger counters common arguments against a wealth tax, such as the claim that it would be too difficult to enforce.

A tax on wealth is also gaining global momentum as governments eye new sources of revenue to pay for the crisis. Argentina just implemented its millionaires’ tax. Even the World Bank recently wrote about how a wealth tax can address inequality and government spending needs. In the U.S., state governments are looking at raising taxes on the rich to help pay for the crisis and Democrat Senator Elizabeth Warren, who just joined the Senate Finance Committee has revived talks of a wealth tax.

Our friends at the Broadbent Institute have just launched a new website to promote taxing the rich in Canada. You can sign on in support here. 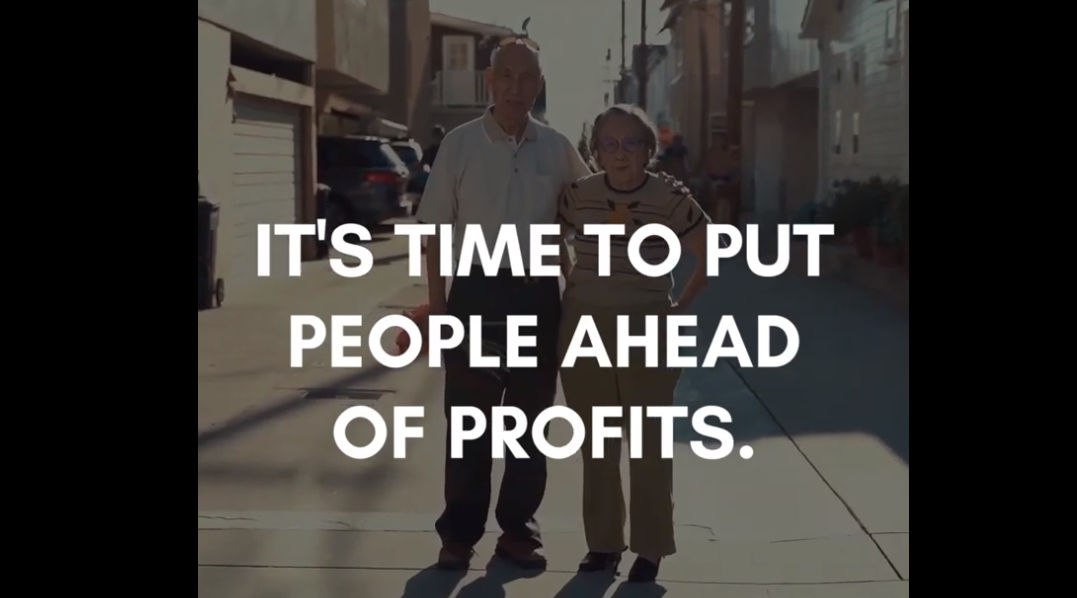 A screenshot from a video promoting a new report that found LTC company Revera has avoided taxes for years. Credit: PSIUnion

One of Canada’s largest long-term care companies, Revera, has aggressively avoided taxes for years, according to a new report by the Centre for International Corporate Tax and Research (CICTAR). The report reveals how Revera generates large revenues from its UK care homes, but shifts profits to shell corporations in tax havens such as Luxembourg, Jersey and Guernsey. Watch this video that highlights the report’s findings.

Revera, which is owned by the Public Sector Pension Investment Board—a federal crown corporation responsible for investing pensions of federal public servants— also receives over $600 million annually in public funding for provision of long-term care. In a news release responding to the report, C4TF called for stronger tax transparency and accountability measures, noting the public has a right to know how much profit Revera makes in Canada from its LTC operations and what it does with it.

CICTAR was only able to obtain information about these operations of Revera because its subsidiaries were located in the U.K., which has stronger disclosure requirements, another reminder of how Canada needs to join other jurisdictions in advancing corporate transparency.

Transparency International recently released its Corruption Perceptions Index, which found Canada continues to rank below the top 10 least corrupt countries, trailing leaders like New Zealand and Denmark. The report noted Canada has work to do to improve its standing, especially in a pandemic that has increased the need for transparency and accountability.

Canadians for Tax Fairness led the call for greater transparency and accountability in COVID-19 pandemic spending back in May 2020 when we drafted a statement that was also endorsed by other organizations, including Transparency International.

Canada should follow the example of Norway’s Government Pension Fund, which has just pulled investments from companies that engage in  “aggressive tax planning and … companies [that] do not give information of where, and how, they pay tax.”

ACORN Canada has launched a campaign to raise awareness about Real Estate Investment Trusts and the preferential tax treatment they receive. Credit: ACORN

The low-income and tenant activist organization, ACORN Canada has launched a “Rein in the REITs”campaign to eliminate the costly tax preferences for Real Estate Investment Trusts (REITs), or at least tie them to provision of affordable housing.

REITs now make up 9 out of the top 10 of Canada’s biggest landlords, increasing their profits while fueling the housing crisis by flipping units and aggressively increasing rents at rates above inflation. To make matters worse, REITS are not subject to corporate income tax, leading to billions in foregone revenues that could be used for affordable housing.

C4TF supports ACORN’s call to remove the REIT exemption under the Federal Income Tax Act. To find out more about this campaign and how you can add your support, visit ACORN’s website. 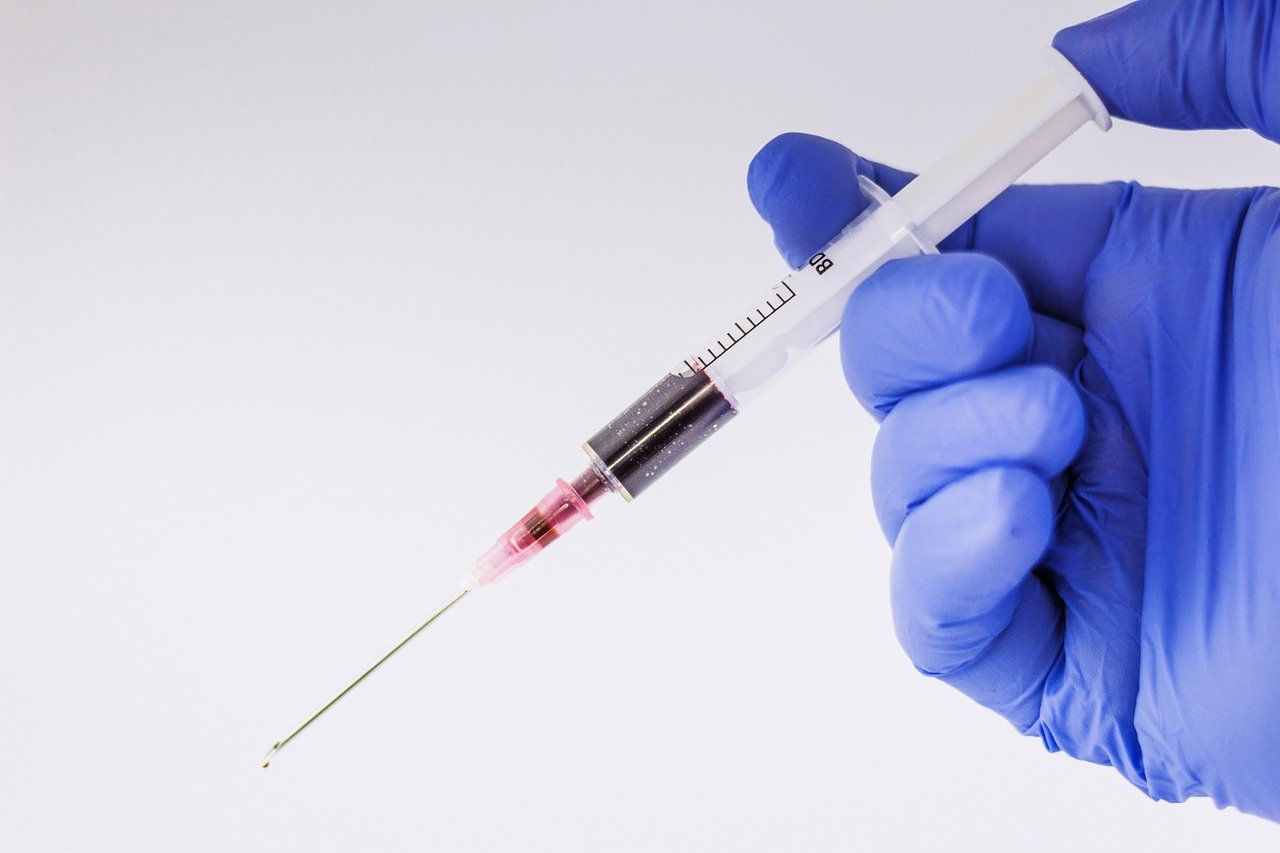 Pharmaceutical giant Pfizer Inc. revealed it is expecting to rake in over US$4 billion in profits from its COVID-19 vaccine this year, while it is also aggressively pushing the Canadian government for even more tax breaks and other concessions that would keep drug prices high. Meanwhile, other vaccine manufacturers have pledged to sell their vaccines at cost and to share their patents.

In a news release, we pointed out that Pfizer is making these demands despite paying very little in taxes and raking in billions in profits. The company reported total profits of US$9.6 billion in 2020 while paying an income tax rate of just 6.4%.

For years, Pfizer has used tax havens and profit-shifting to avoid paying its fair share. It has also benefited from decades of corporate tax cuts while signficiantly cutting its spending on R&D in Canada, which is now down to less than 1%  of its revenues.

In interviews with the Globe and Mail and on CTV National News, C4TF director Toby Sanger emphasized why Pfizer’s calls for tax breaks in a pandemic are disturbing.

C4TF is encouraging supporters to sign its letter asking Finance Minister Chrystia Freeland not to cave to pressure from Pfizer Canada to provide further tax breaks and other concessions in the upcoming budget. 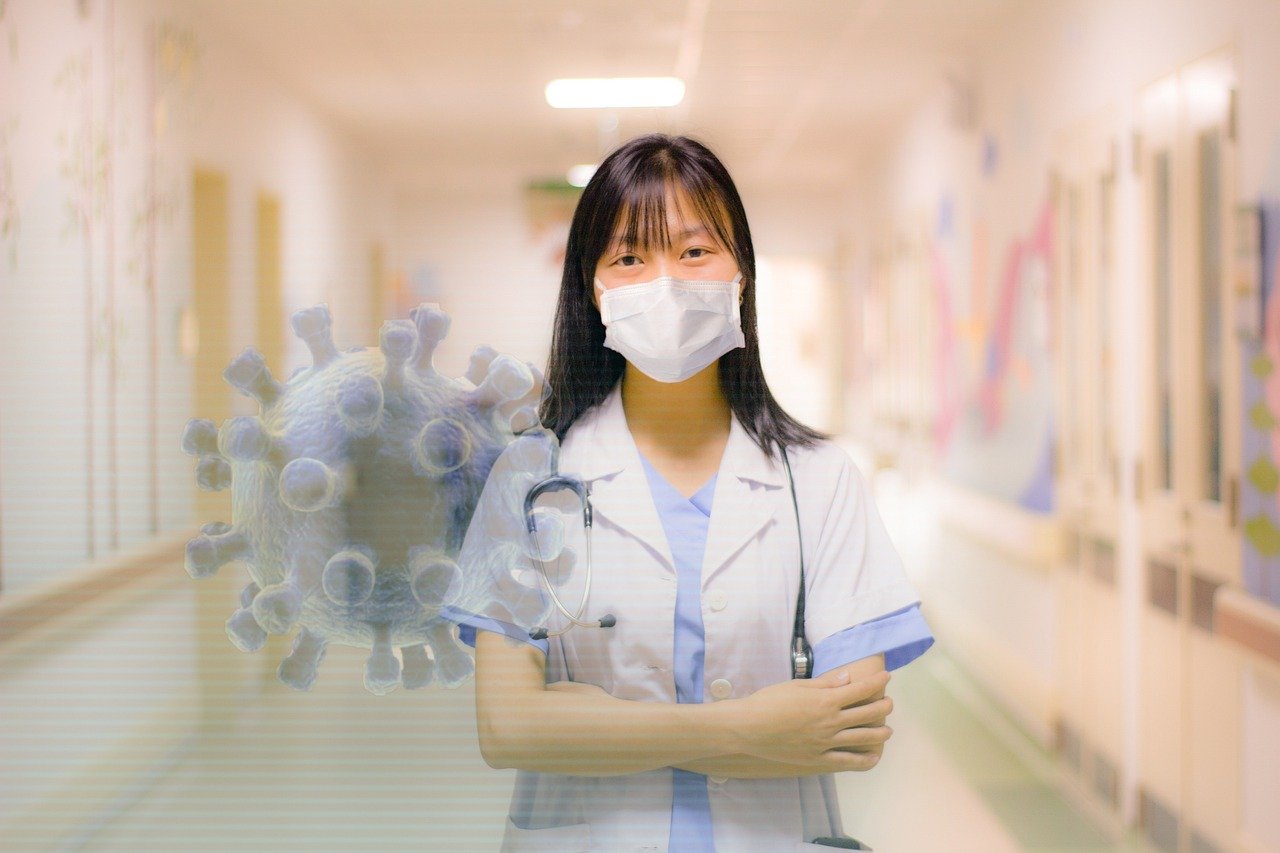 A recent proposal by the Canadian Taxpayers Federation to slash public sector workers’ wages would be disastrous in a pandemic.

Corporate lobbyists and other anti-tax groups are also putting pressure on provincial governments as they prepare their 2021 budgets. The Canadian Taxpayers Federation recently made an egregious pre-budget submission to the New Brunswick government calling for sweeping tax breaks for individuals and corporations and a 15% cut to provincial sector workers’ wages.

In a letter published by several major media outlets across the province, C4TF director Toby Sanger and CUPE NB president Brien Watson wrote a scathing response to the proposal, pointing out it would heavily benefit those with higher incomes while leaving hundreds of thousands of middle and low-income New Brunswickers without a cent. The proposal would actually make things worse, reducing revenues for the province at a time when front-line services are needed more than ever.

Major economists agree that now is the time for governments to invest in public services to help recover from the pandemic.

The B.C. government introduced the tax in 2018 to curb speculators and foreign owners from using vacant homes as investments, which had contributed to the province’s housing affordability crisis.

According to the latest data from 2019 tax returns, 92% of the $88 million raised in 2019 was collected from foreign owners, Canadians from outside B.C., other non-B.C. resident owners or so-called satellite families who make most of their income from outside Canada. The tax measure helped increase housing starts by 16% and increase the supply of affordable housing.

Other provinces such as Ontario, where major cities are also experiencing housing inaccessibility and unaffordability, should adopt similar tax measures.