OTTAWA – In response to today’s projected fiscal outlook, a number of organizations are renewing calls for a wealth tax on the richest Canadians.

Figures released by Finance Minister Bill Morneau show the cost of combating COVID-19 will increase the deficit to $343.2-billion this year. The government’s spending is necessary and must continue while our communities still shoulder the economic, social and health impacts of the pandemic. But COVID-19 has shown us significant gaps in everything from our income support, health and long-term care programs to our housing and school systems. We need permanent solutions to these shortcomings. Moving forward, the government will need to find new revenue sources to pay for a just recovery and life-saving health and social programs.

As one of the only major countries without a wealth, estate, or inheritance tax, Canada should immediately bring in legislation to tax the extremely rich as a means to not only to raise revenues, but curb worsening inequality.

A recent study by the Parliamentary Budget Office painted a stark picture of the widening wealth gap in Canada -- the top 1% own more than a quarter of all net wealth in the country.

Using the PBO data, Canadians for Tax Fairness estimates an annual net wealth tax at modest rates of 1% and 2% on fortunes of over $10 million could raise over $10 billion annually.

That amount of money could fund 100,000 nurses or more than four-million affordable childcare spaces. A more ambitious wealth tax --complemented by other tax fairness measures such as closing unfair loopholes and cracking down on tax havens-- could do even more.

Most Canadians are in favor of a wealth tax. A 2019 poll found majority support for a wealth tax across party lines and age groups. Support has swelled since the pandemic. A May 2020 Abacus Data poll found three in four respondents endorsed a wealth tax. The same survey found Canadians, by a two-to-four margin, want the government to spend whatever is required to rebuild and stimulate the economy -- even if it means running large deficits for the foreseeable future.

COVID-19 has exacerbated underlying inequalities, including but not limited to those of race, gender and class. We shouldn’t seek to return to the same economy that contributed to the growing concentration of wealth in the hands of a few. Instead, we should seize this opportunity to rebuild a stronger, more equitable and sustainable future, where everyone contributes their fair share. A wealth tax should be a critical piece of Canada’s long-term recovery plan. 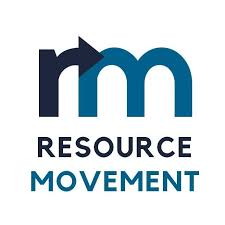 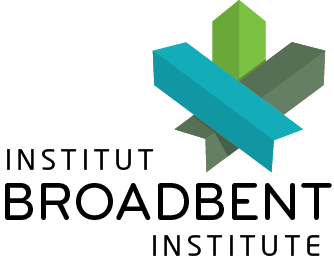